Looking for some common sense 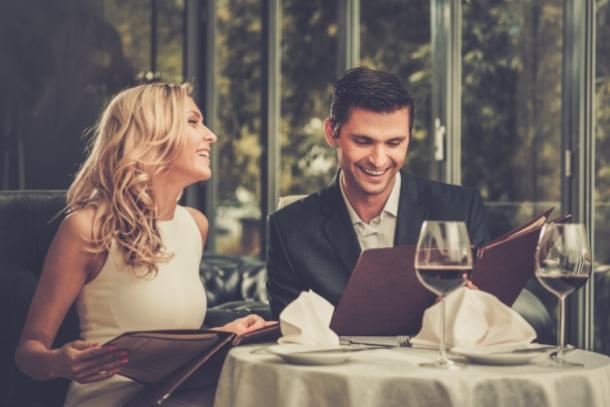 Society, as strange and unpredictable as it is sometimes, will always force us to follow its guidelines. It will tell us to learn, work, drink, smoke, and we as loyal citizens will follow. We’ll even dress the way society tells us.

It will also tell us how to think, sometimes without much sense or reason. Why a woman, for example, will be called a “hoe”, bitch, or cheap because she likes sex and likes to spread her legs every time a nice guy comes around? And why a guy that will do the same things will be called a king, a stud? Why won’t he be called a bitch? Why despite all the feminism and the progress we made we are still stuck so far behind?

It reminds me the act of turning on the lights during Shabbat. I mean, all these rules were written thousands of years ago, when turning on the light was hard work and not a switch of a button. Why aren’t we making any progress? Why do we have to choose between sleeping with the lights on and going crazy in the dark? Is this the rest the Shabbat is all about? To me it seems like much bigger work.

We’ll go back to the previous subject. We can see that in addition to the nicknames there are many more differences between the cheap woman and the stud man. While most men would not be interested in a relationship with the cheap woman, the cheap (stud) man is actually the hottest commodity. Since he never stops banging and dumping, most women want to date him to boost their own ego. They believe the guy will want them, and that if he dumped so many women he must be worth something. They don’t realize he is simply a man-whore.

Eventually the cheap stud dumps the one that believed he wants her, and after she dates to or three men similar to this one, she ends up disappointed again and again. Finally she declares that “all men are the same shit”. She doesn’t know that just like women, guys are so much different than one another, some of us are even good men. She doesn’t realize she has to stop dating those cheap “studs”.

Hopefully you took something from this, and maybe one day we could all think straight.
Think about it…