Me, Ben, Sagi and Sivan took a trip to Brazil 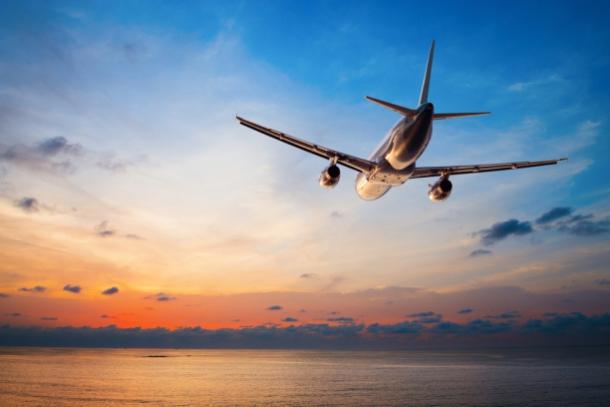 I finished my military service. I didn’t know how to start my new life. Should I go to work? Study for the SATs? Sign up to the gym? Learn Salsa?
My friends had the best solution, and in a month I was in a plane headed to Brazil with Sivan, Ben and Sagi.

Ben was the pothead of the group. He was chubby, and you could have lost yourself inside his curly hair. He had a knack for dropping us to the ground with his sense of humor or funny actions. He was always the one to hit on the hottest ladies in the funniest ways, the one to put glue under the teacher’s chair, and the one to cause a big scene at the party because he stripped naked in the middle of the dancing floor.

Sagi was the one fucking all the ladies. He was tall, had green eyes and at least two chicks, whom he replaced on a weekly basis because they found out about each other or because he was tired of them.
Sivan was Sagi’s ex-girlfriend. They were in a relationship for a few months before she dumped him and became good friends with the three of us. She was pretty, had black eyes, black hair and dimples that got every guy. She was also outgoing, funny and smart enough to decide Sagi wasn’t the guy for her.
I was the normal one. I was chill, didn’t do anything too crazy and told a funny joke every once in a while.
We made it to Brazil. I already figured how Ben would embarrass all of us in the trip, and how Sagi will get us all the girls. I smiled.

The first week was a blast. We traveled, drank, celebrated and met ladies. Well, actually Sagi met ladies. I “forgot” to ask the number of the only girl I met. That’s me, sometimes I freeze in the money time.
After a week Ben brought some weed to our place.
“Take it, my treat”, Ben said. Sagi didn’t hesitate and smoked a joint. Me and Sivan didn’t want to smoke.
We continued going to parties, only now in a little different mood. Sagi started acting like ben, doing a bunch of stupid shit as he was high from the weed, and Ben started acting like Sagi hitting on all the ladies. Me and Sivan didn’t belong.

Ben was thrilled. He said that only now I will realize what Brazil really is. “Even Sivan said “try it, it will be fun”. And I did try it.
The same night we went to a party. I, in what turned out to be a pretty dumb move, smoked three joints. I was shitfaced, everything was blurry, but boy did I have a good time. Finally I realized what Brazil really is.

This time the club was fancier and bigger than the previous clubs, and quickly I found myself alone. I was wandering around, doing stupid shit and looking for girls. Suddenly I see this gorgeous, tall, shiny, blonde chick standing in front of me. This time I didn’t hesitate. I was aggressive, I approached her.
Sometimes all you need is to dare, and this was the case now. Everything was so easy. We danced, laughed, celebrated and had a good time, and it wasn’t too long before her tongue as all over mine.

I was shitfaced, high as fuck. She recognized it, and didn’t care. Maybe because she was used to this, maybe because she liked it, or maybe because she was also very high. Honestly, what do I care?
“I have some very good stuff”, she whispered in my ear. At first I wasn’t sure, but when a girl like this one offers you to smoke, who am I to say no. She gave me a kiss, and I was convinced.

We left the party right into her car. She drove to her house – maybe she wasn’t so high. We stopped next to a gigantic, beautiful villa. She led me inside, and when we got in I started kissing her all over the place.
“Not now”, she said. She wanted to smoke first, and went to bring the stuff. I was impatience, in madness. Finally she came back with two joints in her hand. It wasn’t weed, but whatever – I smoked it.

The feeling was awesome. I grabbed her hand and we ran outside. We were flying.
“I am Peter Pan”, I yelled while floating between the clouds. I felt so good. How did I not try this for 21 years?!

The next morning I woke up in a king size bed. The girl wasn’t there, but I did see two big plastic boobs, and a long blonde wig. I ran out of there in panic. I’m not touching these drugs anymore...

10 reason not to kiss on the sylvester
by: Eran Shmuel

I'll lie to you
by: Roi Lance