Why is Blizzard so good?

how did Blizzard transformed from a small time game company, to one of the biggest and most successfull game company in the world 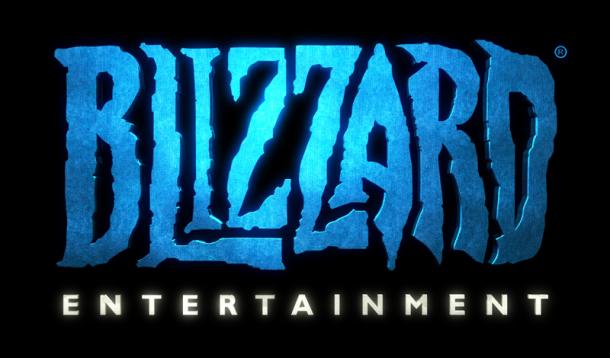 What makes Blizzard such a successful computer games company, so successful that each of its new titles immediately becomes a breaking-through leader in the industry and a gigantic worldwide hit?

After downloading the latest Blizzard game, the computerized cards game Hearthstone, the aforementioned question popped in my head. I have already had the opportunity to play in similar games, but this game had something special, something that draws you into Blizzard’s world in such a convincing manner.

To try and answer the question, let’s go back to the beginning. Blizzard Company was established in 1991 under the name Silicon & Synapse by 3 UCLA graduates. Up until 1994 the company managed to create 3 games, with the leading one being The Lost Vikings. It’s an arcade game with a simple but sophisticated gameplay in which three Vikings play, each with different skills, that were all kidnapped by aliens and must find their way home. The game turned out to be a great success, and it is a sweet childhood memory for me.

In 1994 the small company was purchased by Davidson & Associates, and since changed a few more owners. In the meantime, the company also changed its name to Blizzard Entertainment. Shortly after came the big breakthrough, when the company released the game Warcraft: Orcs & Humans, a title that will follow her along for years to come. In 1996 the company released the game Diablo, another title that continues with company to this day. In 1998 the game StarCraft was published.

Successful extensions of all of the aforementioned games were released over the years, including Diablo 2, Warcraft 3 and of course StarCraft 2 which is considered a national sport in South Korea. Another important benchmark is the game World Warcraft which was released in 2004, and became the most successful multi roles multi participants (MMORPG) of all time. During its peak, the game controlled 62% of the multi roles multi participants market. 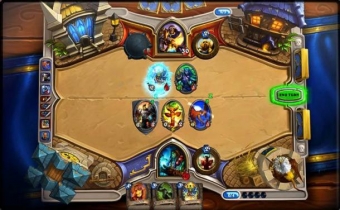 For the most part, Blizzard’s games are not particularly brand new. When World of Warcraft was released, there were already a number of quite good and successful multi roles multi participants games controlling the market, such as Everquest and Lineage 2. The Warcraft series was not particularly brand new especially in the field of strategy games, there were games ahead of it, even games that just like in Warcraft 3 combined role games and strategy, and Diablo was certainly not the first Hack & Slash game. So why despite all of that every new Blizzard games is a massive cash cow? It’s difficult to answer this question precisely, otherwise every single games company would have released successful games like Blizzard does, but I’ll try to give an explanation to the question nonetheless.

Blizzard Company, in every single one of its games, puts the player in the center of things, and it is easily noticeable when playing one of its titles. The interface is extremely user-friendly to beginners, one does not have to learn much before starting to play, and at first glance it would appear that the game is not complicated at all. In every single one of its games, as one moves along he could tell how sophisticated the game really is, and what appears simple at first becomes challenging later on, and it draws the player in even more. In addition, the level of details and the hard work up until the smallest detail is incredible. From the voice that plays when one touches a creature in Warcraft, through the internal design of every cabin in World of Warcraft and up until the fogginess and the dark atmosphere that surrounds the remote areas of Diablo.

While the games in general are not renewing their genres, they usually consist of tiny innovations that raise the quality of the game a few levels above any similar game. An example to that is the map creating system in Warcraft 3 that turned an innocent, simple strategy game into endless possibilities of diverse, creative games created by private people who use the system that Blizzard built for us. Beyond that, Blizzard emphasizes on gameplay networks with people from all over the globe. An example to that is Diablo 2, which despite being released to the market back in 2000 had a large, strong community in the network of Battle.net 10 years later.

In summary, Blizzard Company excels in creating computer games in a variety of genres to the public, when each of the games it released in the past 15 years turned into a gigantic worldwide hit. These are extremely entertaining games that draw the player into endless hours of playing. In the meantime I advise you all to try the game Hearthstone, a free cards game that Blizzard released in the beginning of 2014, and I’m already looking forwards to their upcoming games.

Take Hold of the Cryptoverse With Masternode Development!

Solanart clone script - To create your NFT marketplace like Solanart.

Dani Cohen
BEST
THIS MUST BE THE BEST ARTICLE ON MYPEN!!!! right after mine of course
Reply
Report
1 Love

Take Hold of the Cryptoverse With Masternode Development!
by: Jos Robert