Amizur Nachshoni was born in Israel and lived in the US for many years.

An Israeli family who went on vacation in Dubai found a phone buried in the dunes. They decided to turn worlds around in order to find who it belongs to and discovered that the world is much smaller than we think. “It was a closing circle for me, ” says the mother of the family

The Levy family from Tiberias went on a trip to Dubai about two weeks ago, even before they closed Ben Gurion Airport and forced all returnees to go into solitary confinement in a motel. “The corona killed us. “We were closed most of the time at home with the children and when we found an opportunity to fly on vacation abroad to freshen up from all this terrible year, we flew to Dubai, ” said the family’s mother, Sonia Levy. 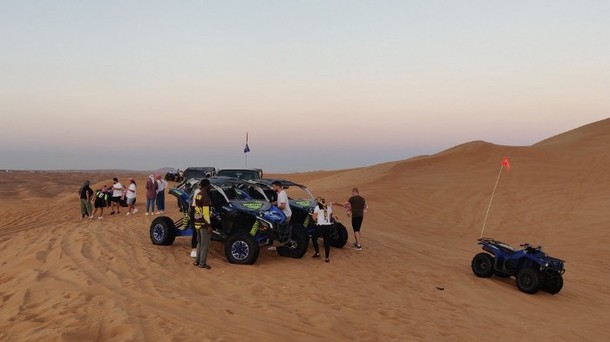 “In the middle of the trip, while we were touring the dunes, we suddenly found an iPhone 11 mobile phone buried in the sand, ” Levy repeated, Their family at the place where we spent time. It was clear to me that we would locate the phone owners. Although it was not easy. “ 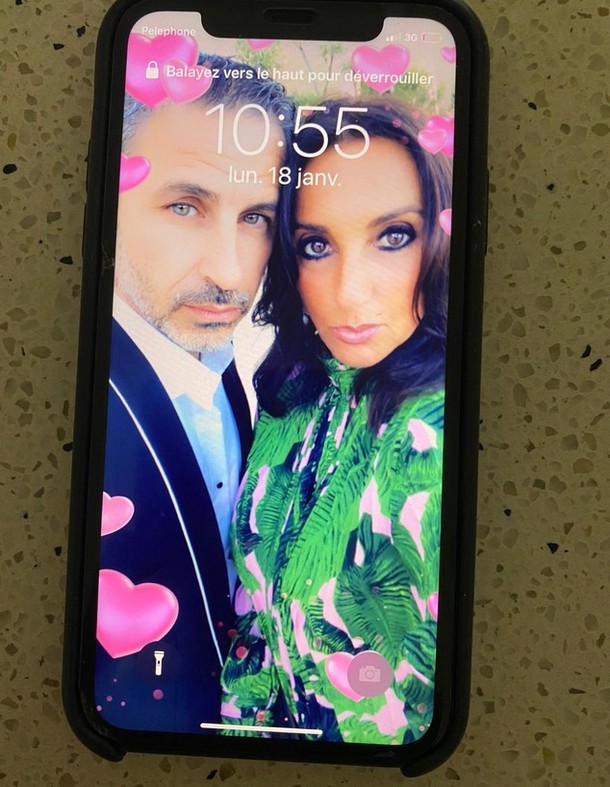 The phone they found in the sands of Dubai. Photo by Amizur Nachshoni

Levy, contacted family and friends from France and sent them screenshots of the couple in an attempt to locate which of them. “I contacted friends and family in France to help me know if anyone knew the couple and family. I sent them pictures and sentences that were on the phone. After several hours of feverish searches they told me they had been able to locate them, ” Levy said excitedly. “I was told that it was a Jewish family and that they really were in Dubai and lost an iPhone and came to terms with the fact that they would not find it again. ”

And that was not the only surprise in the story. It turns out that Melvin, the son of the couple with the iPhone, lives in Netanya and serves as a soldier in the IDF. “It was a closing circle for me. I realized I had succeeded in the task. “I was happy to meet the son who serves in the IDF and give him the phone we found in Dubai. For me, it was a great feeling, ” Levy noted. “There was great excitement. The son and father thanked me very much. I believe that there is no coincidence and that everything is from the Creator of the world, who wanted us to be at the right time and in the right place. ” 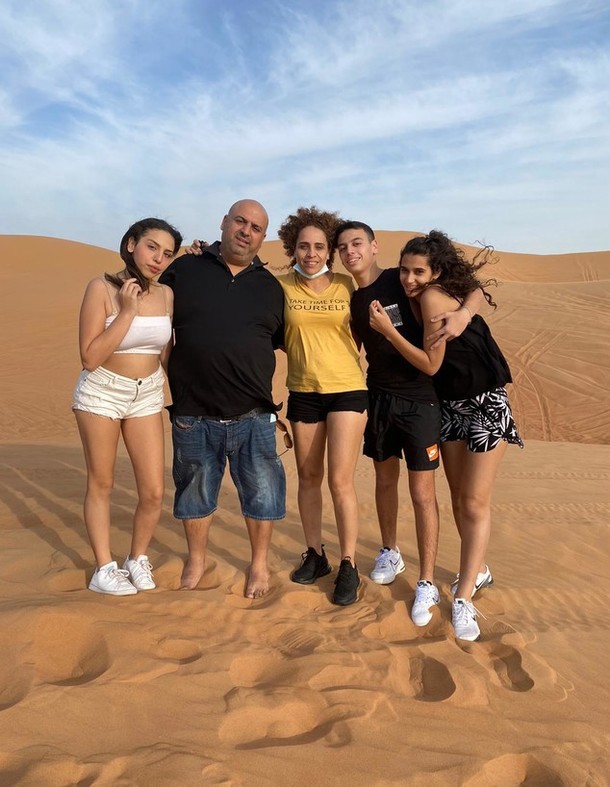 The Levy family during their vacation in Dubai. Photo by Amizur Nachshoni

The son Melvin and his sister Noa were surprised by the chain of events and by the fact that an Israeli family found their parents’ phone in the dunes of Dubai. “We were very excited about everything Sonia and the family did. Our parents were amazed by everything that happened, and how exciting it is to see that there are good people in this world. That this is an Israeli family who did not give up to locate us and return the phone my parents lost, ” said Melvin.

Since Pandemic I Have Not Seized Teaching — 6 Things I Have Missed This Year
by: Amizur Nachshoni

Why Do Songs Help You Learn a Language?
by: Amizur Nachshoni

The key to the ivory tower
by: Gabriela E. Stone